Hungarian women considering abortion must listen to their babies heartbeat

Precious Life have welcomed the news that women in Hungary considering an abortion must listen to their babies heartbeat before they can undergo the procedure. Precious Life say a similar law should be enacted in the UK.

The new law in Hungary states abortionists must provide pregnant women with "a clearly identifiable indication” of the baby’s vital signs before proceeding with an abortion.

In a statement, Hungary's Interior Ministry said "nearly two-thirds of Hungarians associate the beginning of a child's life with the first heartbeat".

Pro-abortion organisation Amnesty International said the new pro-life law was "very alarming”, claiming that a mother listening to her baby’s heartbeat would be "traumatised" and "stressed". 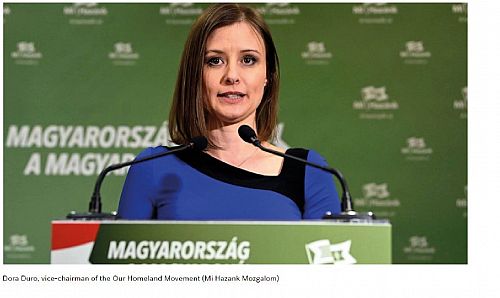 Dora Duro, a politician with the Our Homeland party, took credit for the new pro-life law, which comes into effect on Thursday.

"This is the first pro-life move since the regulation of abortion in 1956, breaking a decades-old taboo," she said.

Hungary’s relatively liberal abortion laws have remained largely unchanged since the procedure was legalised during the country's socialist period in 1953.

The government is now offering significant tax breaks and subsidies for families that have multiple children in an attempt to boost the country's declining fertility rate. It has also enshrined in its 2011 constitution that the lives of babies in the womb "will be protected from conception".

Precious Life’s Bernadette Smyth said, “Killing a baby should be completely illegal, but this new law in Hungary is a step forward in acknowledging the humanity of the unborn child. Such a law must also be enacted in the UK. Women have a right to be FULLY informed. And not only should a woman be allowed to hear their baby’s heartbeat, she must also be allowed to see her baby on an ultrasound scan. As former abortionist turned pro-lifer Dr Bernard Nathanson once said – fewer women would have abortions if wombs had windows.” 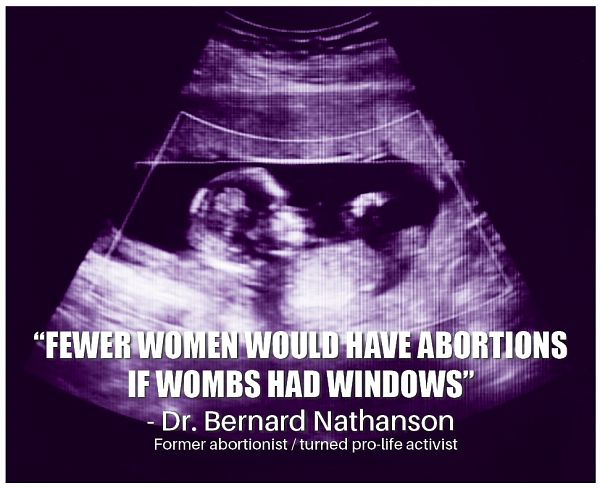