Sinn Féin has said it will bring a proposal to the NI Executive this week to have abortions in Northern Ireland.

Hargey intends to bring a proposal on the matter to the Executive this week to ensure more babies are killed.
The planned motion from Sinn Féin comes after the DUP proposed a new law that would prevent abortions in cases where unborn babies have disabilities. The current law allows these babies to be killed up to the moment of birth for conditions such as Down's syndrome and cleft palate.

It will now go forward for scrutiny at Stormont's health committee. 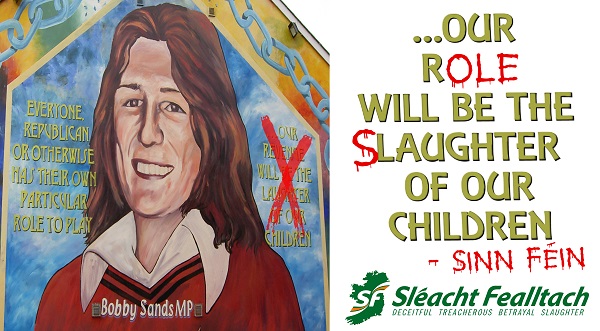